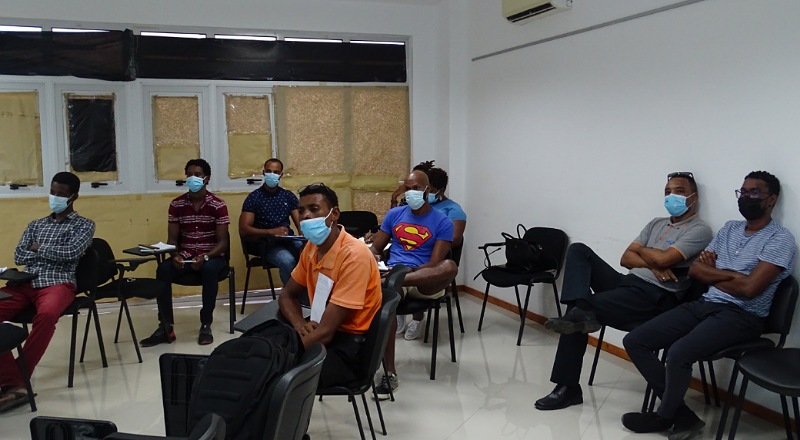 Sal Rei, Oct 12 (Inforpress) – Nineteen participants started today on the island of Boa Vista the 1st edition of the Sport Bootcamp ideas contest, a sports entrepreneurship program aimed at athletes, managers of sports organizations and entrepreneurs to create business ideas. The information was provided by the Director of Sport and Youth at the […] 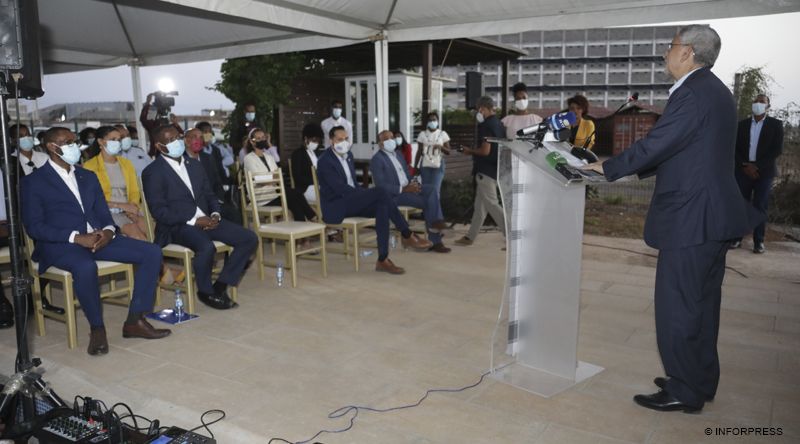 Praia, Oct 12 (Inforpress) – The President of the Republic (PR), Jorge Carlos Fonseca, said today he believes that Cabo Verde has young people able to make the country grow in the digital economy, auguring “bright future” for NOSi and the Technological Park. Jorge Carlos Fonseca made these statements during a courtesy visit, the last […] 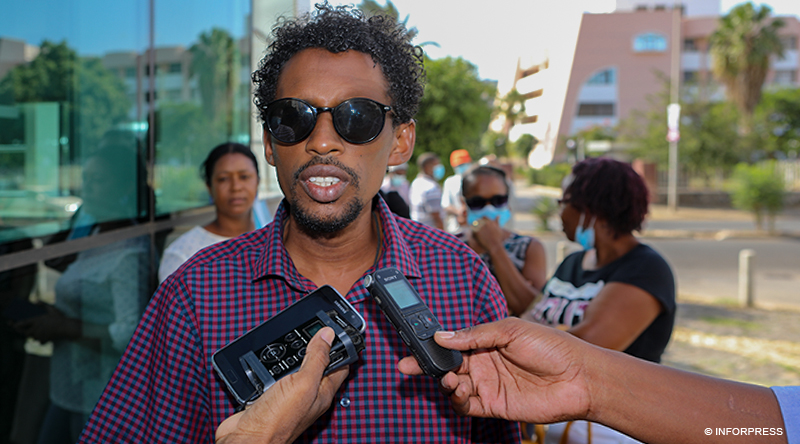 Praia, Oct 12 (Inforpress) – A group of teachers in Santa Cruz today expressed their displeasure with the suspension of the interest subsidy by Caixa Económica and call for the resolution of the problem has been going on for four months. The spokesman for the group, who went to Caixa Económica’s office in Chã d’Areia, […] 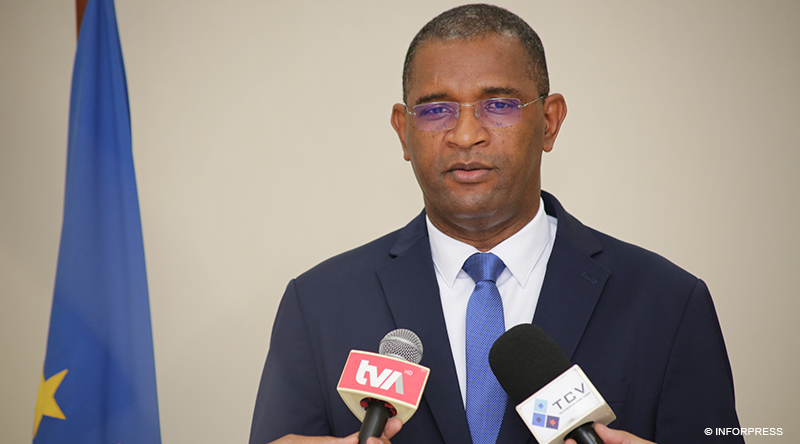 Praia, Oct 12 (Inforpress) – The president of the National Assembly, Austelino Correia, today praised the level of historical relations and friendship between Cabo Verde and Brazil, adding that the parliaments of the two countries will reactivate the cooperation agreement in the various sectors. The head of the parliamentary house provided this information, in a […] 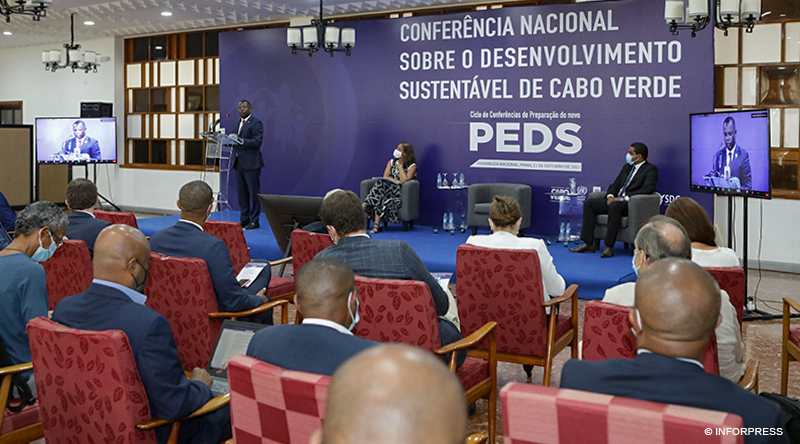 Praia, Oct 12 (Inforpress) – Deputy Prime Minister and Minister of Finance Olavo Correia said in the City of Praia that sustainable development requires “stability, consensus and long-term commitments”, as well as programs can drive change and accelerate progress. For the ruler, sustainable development also requires “choice and prioritization” and also definition of accelerators and, […]

Sal Island: City Hall ensures improvement in the conditions of fairs and markets for the tranquility of the sellers 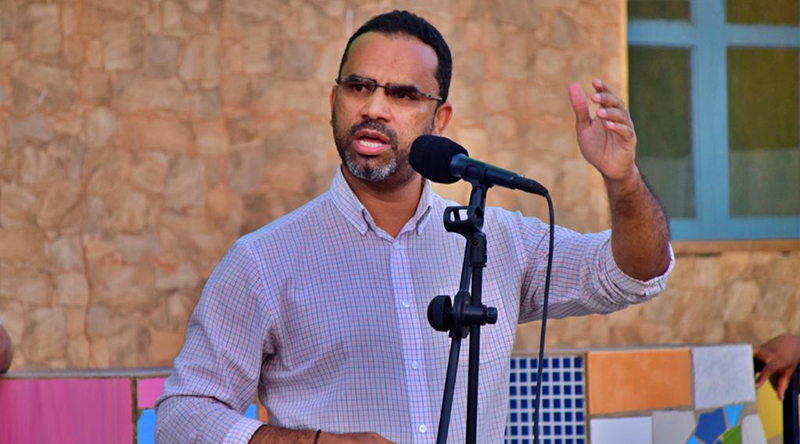 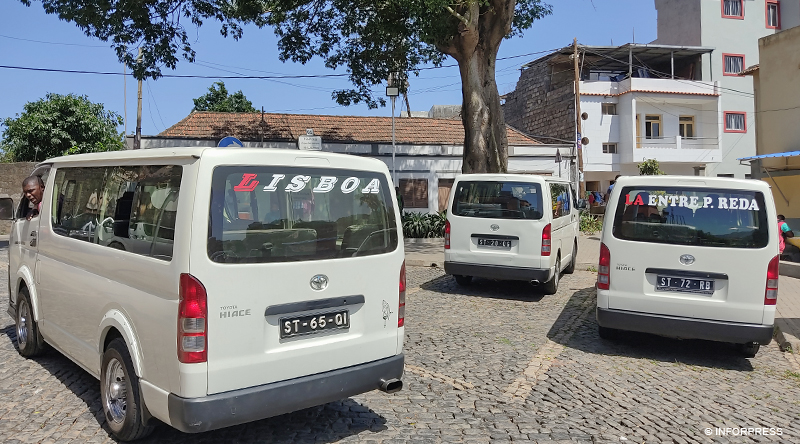 Assomada, Oct 11 (Inforpress) – The Assomada/Praia route and vice versa from the 15th of October will be increased by 50 escudos, that is, from 250 to 300, according to the new price list released by the Hiace Drivers Association of  Santa Catarina. The new  list price, which will go into effect this Friday, 15th, […]

São Vicente: PN points out crashing with a taxi as the cause of the accident which killed Dukinha 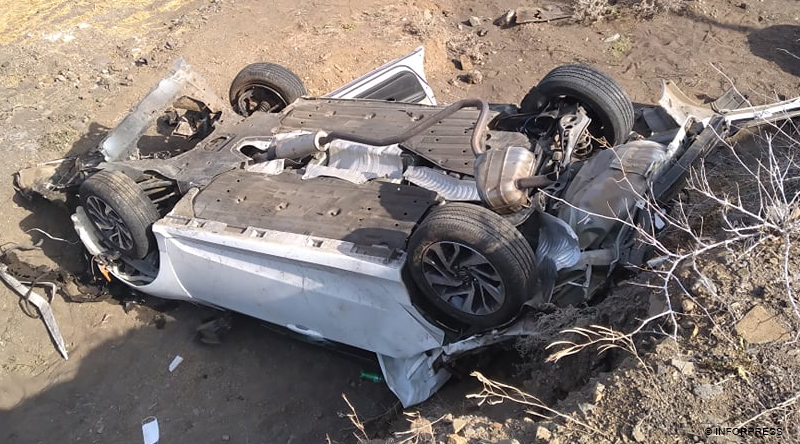 Mindelo, Oct 11 (Inforpress) – The head of the National Police’s traffic division, in São Vicente, said today that the crashing with a taxi was the probable cause of the car accident which killed the former Cabo Verdian soccer player Dométio Spencer. According to Maurino Neves, the Honda Civic, which was transporting Dométio Spencer, along […] 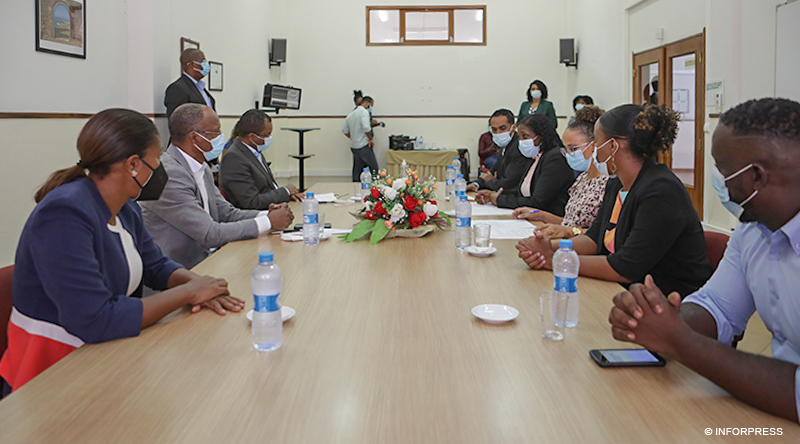 Praia, Oct 11 (Inforpress) – The Prime Minister today pointed out, in the City of Praia, the need for a “great discussion” around the economic and financial sustainability of higher education in Cabo Verde. Ulisses Correia e Silva made these statements to the press on the sidelines of his visit to Uni-Piaget, in the context […] 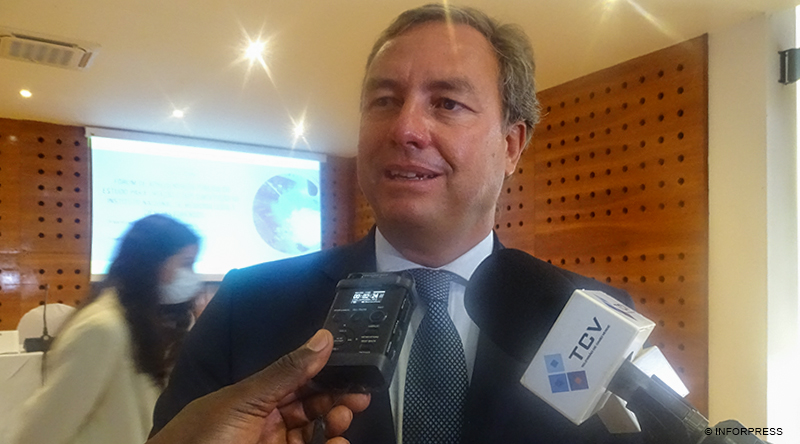 Praia, Oct 11 (Inforpress) – The Consultant João Silveira said today that Cabo Verde will have to create conditions in material terms and invest in the training of human resources for the implementation of the INMLCF, aiming to guarantee its full functioning in 10 years. This official made these statements to the press, on the […]