Praia Basketball League: Volcânico and Warrios remain leaders and undefeated in the competition 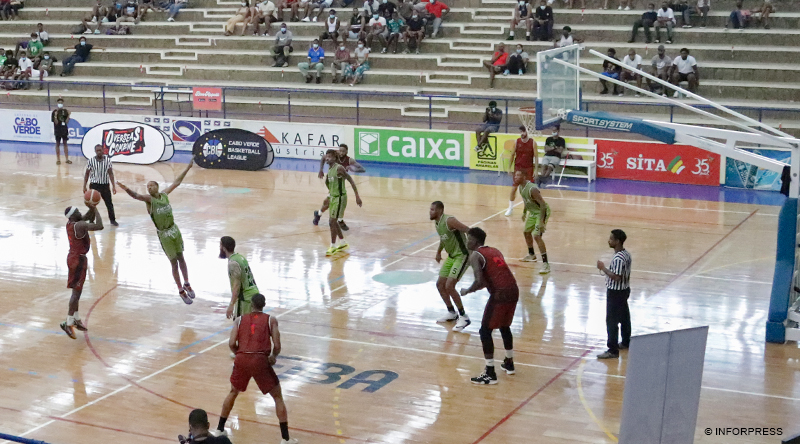 Praia, Jul 13  (Inforpress) – The Achada Grande Volcânico and Plateau  Warrios clubs remain leaders and undefeated in the Praia  Basketball  League, completed the fourth round of the race, held Monday at the Vavá  Duarte Sport Pavilion, in the Praia City. The Achada Grande Volcânico beat the Palmarejo  Sharks by 99-96, geting its fourth straight […] 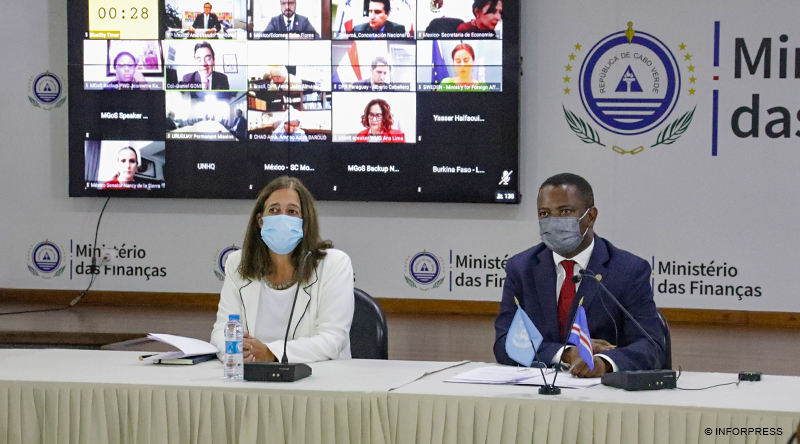 Praia, Jul 13  (Inforpress) – Deputy Prime Minister and Minister of Finance, Olavo Correia, said he hopes to continue to count on the support of the international community to achieve sustainable development goals, eliminating poverty and social inequalities. Olavo Correia made this statement Monday on the sidelines of the presentation of the Cabo Verde National […]

COVID-19: Around 30% of Cabo Verdeans are vaccinated with the first dose – Director 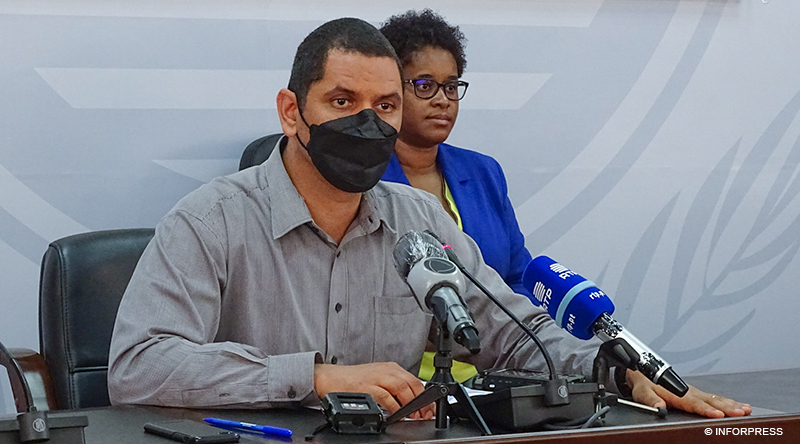 Praia, Jul 13  (Inforpress) – More than 106.000 Cabo Verdeans have received the first dose of the vaccine against COVID-19, representing 28.8 percent (%) of the adult population in Cabo Verde, revealed the  National Director of Health, Jorge Noel Barreto. The announcement was made this Monday afternoon, at the usual press conference of the Ministry […] 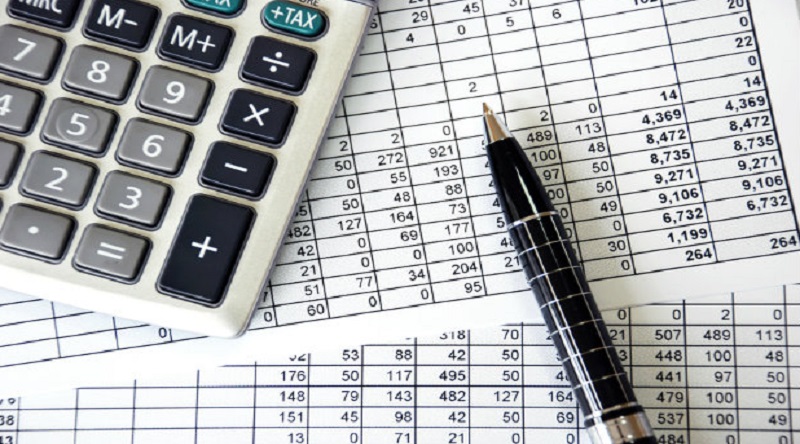 Praia, Jul 13 (Inforpress) – The president of the Court of Auditors (TC), João da Cruz Silva, stated Monday that the institution he heads faces the lack of staff auditors to meet the demand. “At the moment, we have a small number of editors [37 active official] for more than 400 entities using public money,” […]

São Vicente: Mayor threatens to take off portfolios to councillors 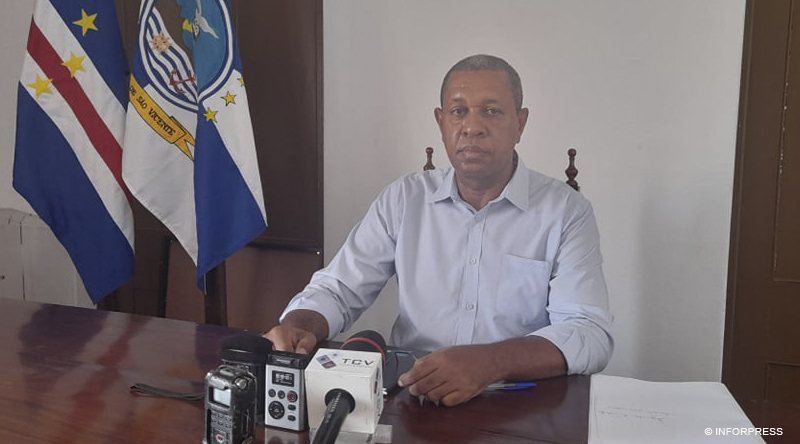 Mindelo, Jul 13  (Inforpress) – The mayor of São Vicente, Augusto Neves, threatened to take off the portfolios and times to the councillors, elected by the other parties, justifying such a decision with the “lack of confidence with the councillors”. Augusto Neves was speaking Monday at a press conference in reaction to the position announced […]

Government to set up Guarantee Fund for Agriculture under POSER programme 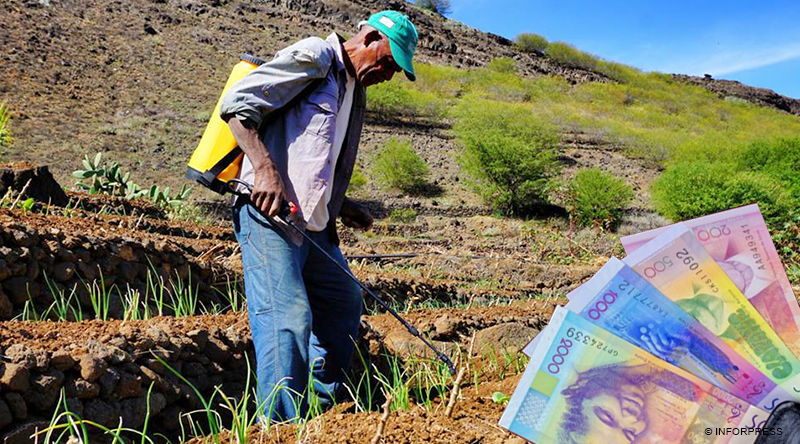 Praia, Jul 13 (Inforpress) – The Secretary of State for the Agrarian Economy announced the creation of a Guarantee Fund for Agriculture under the Rural Socio-Economic Opportunities Promotion Programme (POSER), aiming to leverage projects to address the rainy season. The guarantee was given by Miguel da Moura, Monday at a press conference in Praia, to […] 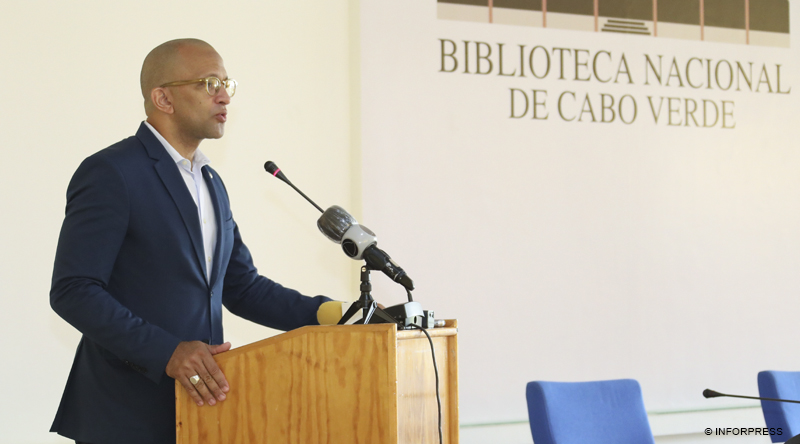 Praia, Jul 13  (Inforpress) – The Minister of Culture and Creative Industries, Abraão Vicente, defended the need to bring books to the neighborhoods of the country’s major cities, noting that “there is a need for general culture” in Cabo Verde. Abraão Vicente made these considerations this Monday at the National Library of Cabo Verde (BNCV), […]