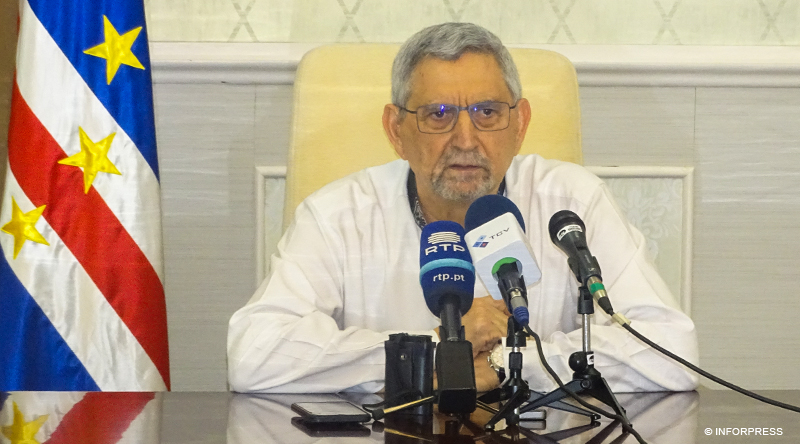 Praia, Apr 13 (Inforpress) – The President of the Republic, Jorge Carlos Fonseca called on this Tuesday in the City of Praia for compliance with sanitary standards by the Cabo Verdean population and calls on health authorities to strengthen surveillance. Jorge Carlos Fonseca told the press that in recent days he has been making appeals […] 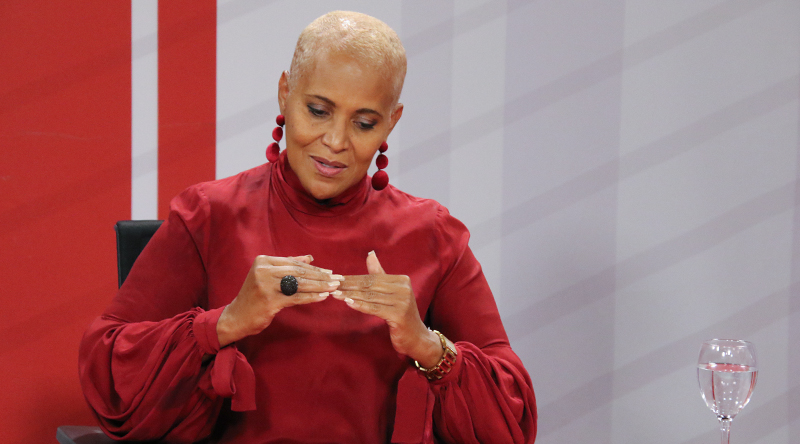 Praia, Apr 13  (Inforpress) – The Cabo Verdean Institute for Gender Equality and Equity (ICIEG) is underway a campaign entitled “Positive Masculinities” to get Cabo Verdean men to be ambassadors for gender equality. With this initiative, which already has “more than 70.000 views”, according to the ICIEG president, it is intended to reach boys and […] 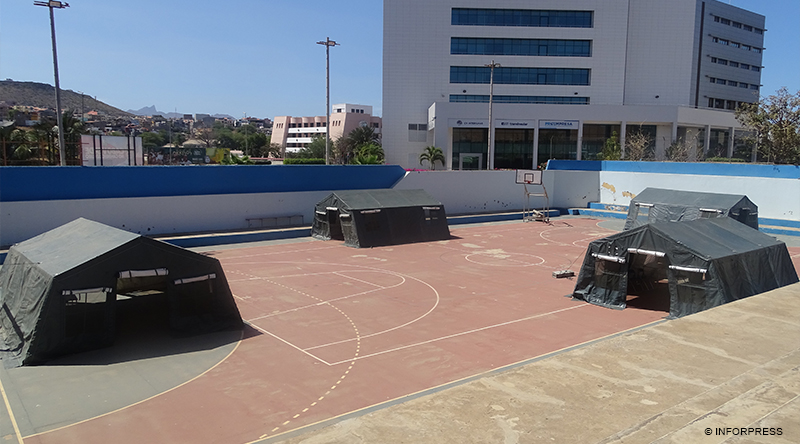 Praia Apr 13 (Inforpress) – The coordinator of the National Vaccination Program (PNV),  Ivanilda  Santos, clarified on Tuesday that the tents set up in Vavá  Duarte Sports Pavilion is an extension of the Fazenda Health Center, only for vaccination against COVID-19. As explained by the same source to Inforpress, the tents set up at this […] 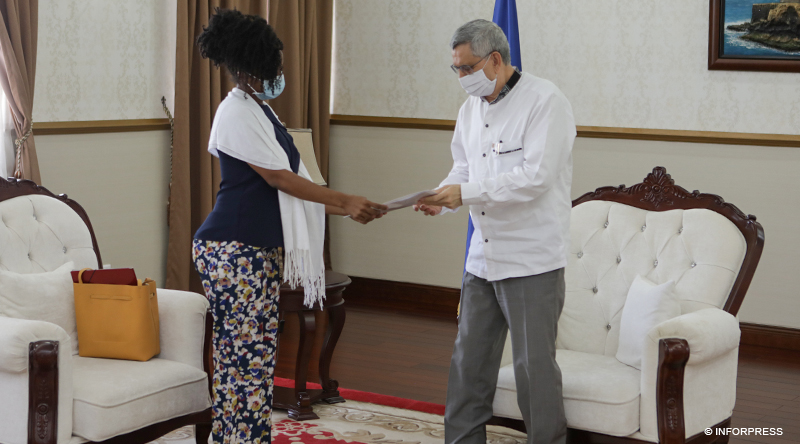 Praia, Apr 13 (Inforpress) – Researchers and linguists delivered on Tuesday, to the President of the Republic, Jorge Carlos Fonseca, a petition in which they request a change in Cabo Verdean linguistic policy, as a way to bring the issue to the political agenda. Speaking to the Press, linguist Carina Moreira said the objective of […]