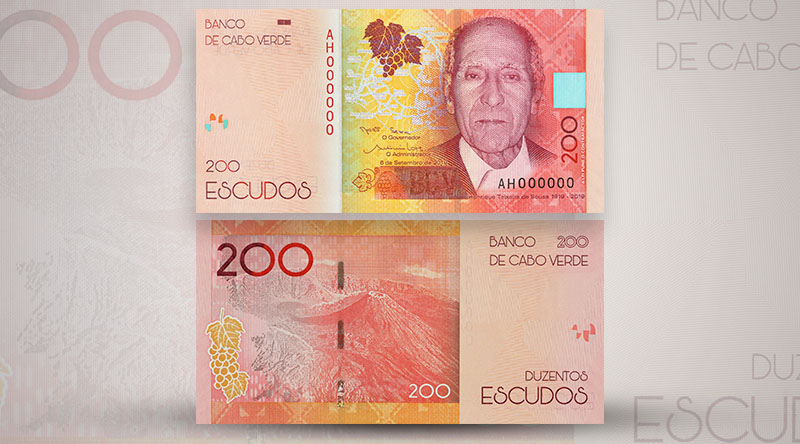 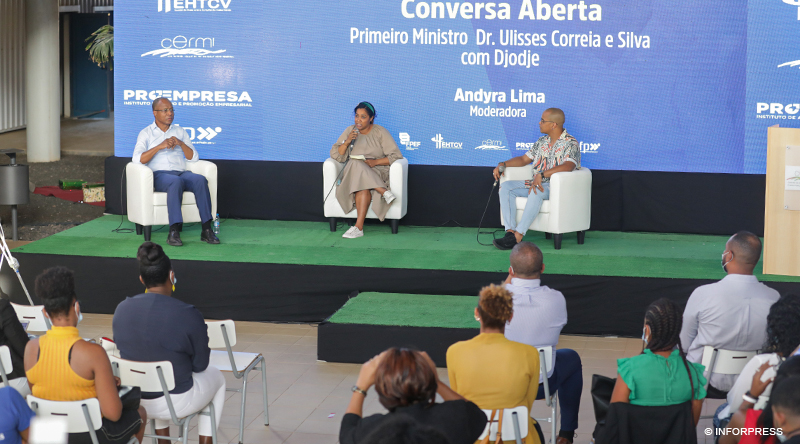 Praia, Jan 6 (Inforpress) – The Prime Minister, Ulisses Correia e Silva, said Tuesday, in the city of Praia, the Government is “satisfied” with the youth employability and professional training results. Speaking to the press, before an Open Conversation with young graduates and entrepreneurs from the Center for Renewable Energy and Industrial Maintenance (CERMI), Ulisses […] 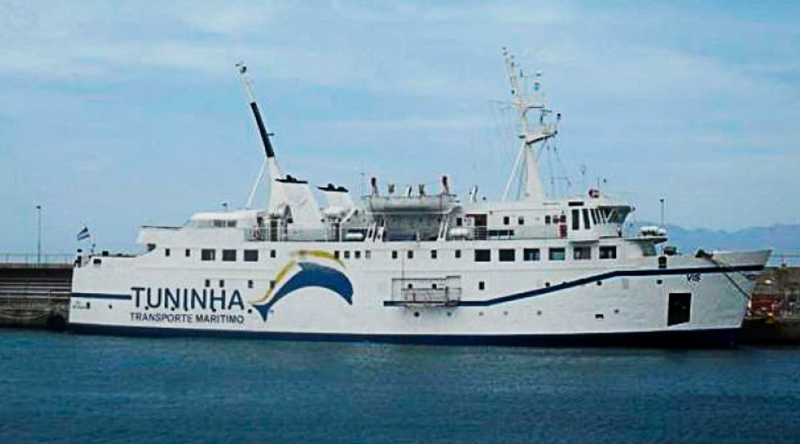 Mindelo, Jan 6 (Inforpress) – The Movement for the Development of São Vicente (MDSV) wants the day of the shipwreck of Vicente ship to be remembered to educate, raise awareness and promote a safety culture for a country with fewer accidents. According to a note sent to Inforpress, the MDSV recalled that next January 8th, […]

Southern Santiago and Maio: 99 people to be heard by the Public Prosecutor’s Office as part of the PN’s Christmas and New Year’s Eve operation 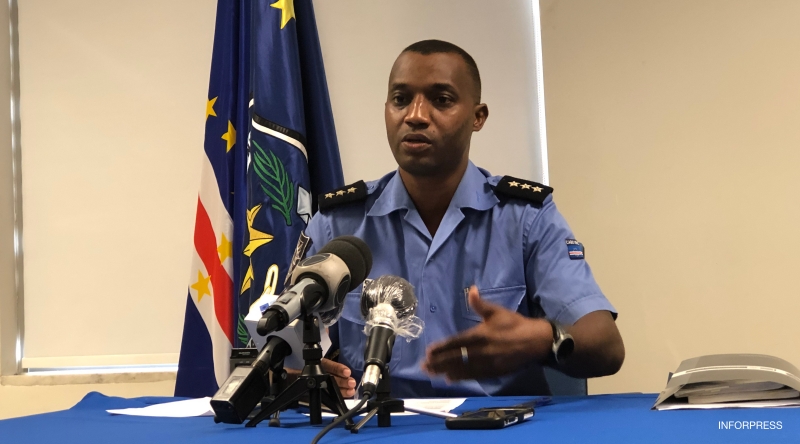 Praia, Jan 6 (Inforpress) – The Southern Santiago and Maio Regional National Police (PN) Command stopped and question 2.638 people during the Natal and New Year’s Eve operation and 99 people were heard by the Public Prosecutor’s Office as part of the operation, as revealed today spokesperson Hermínio Veiga. Hermínio Veiga, who was speaking at […]

Diplomacy: Luís Filipe Tavares considers that 2020 was a year of “great challenges” for the country 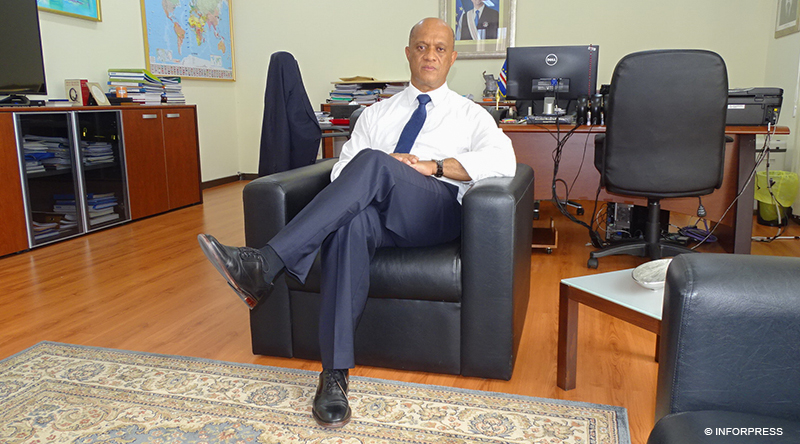 Praia, Jan 6 (Inforpress) – Luís Filipe Tavares considers that 2020 was a year of “great challenges” for the country, in which all diplomatic action was centered on the mobilization of resources in the fight against the COVID-19 pandemic, and other “important dossiers”. “In addition to COVID-19, we had other important dossiers, such as mobility […]

Porto Novo: Municipal rubbish dump will be rehabilitated for peace of mind for livestock farmers 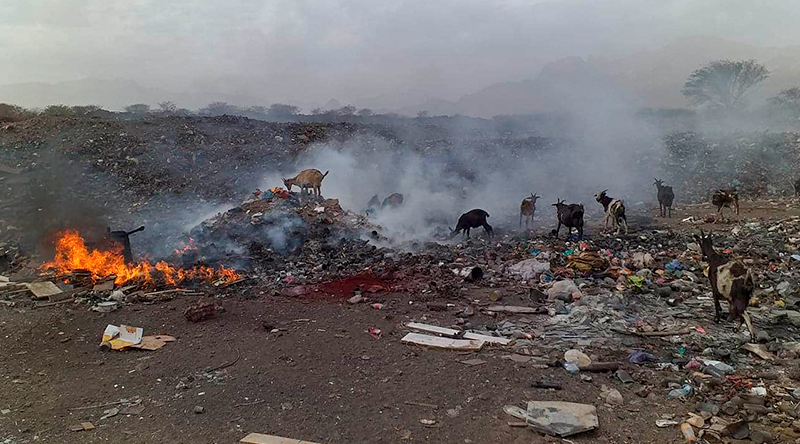 Porto Novo, Jan 6 (Inforpress) – The rehabilitation of the Municipal rubbish dump in the municipality of Porto Novo appears to be among the interventions announced by the City Hall for this year in the field of sanitation, a fact that relieves livestock farmers. It is because the rubbish dump, which has been without the […]

African Free Trade Agreement: CCS believes it will be a good agreement if applied 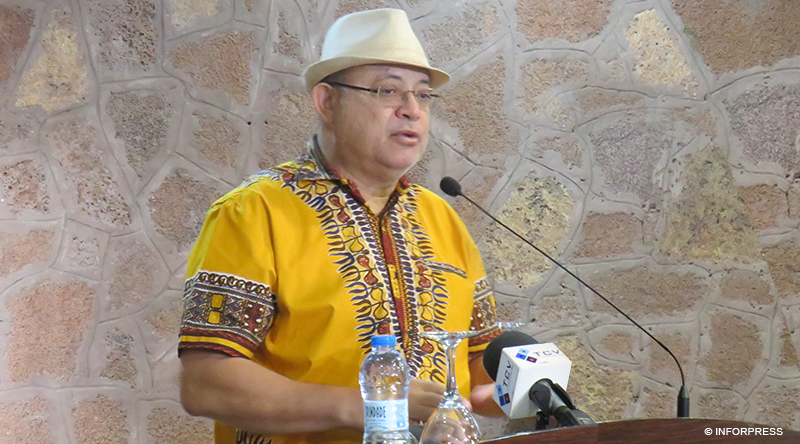 Praia, 05 Jan (Inforpress) – The president of the Sotavento Chamber of Commerce (CCS), Jorge Spencer Lima, considered that the African Continental Free Trade Agreement (AfCFTA) will be a “great measure and a good agreement ”if effectively applied. The entry into force, on January 1st, of the African Continental Free Trade Agreement, for this responsible, […]