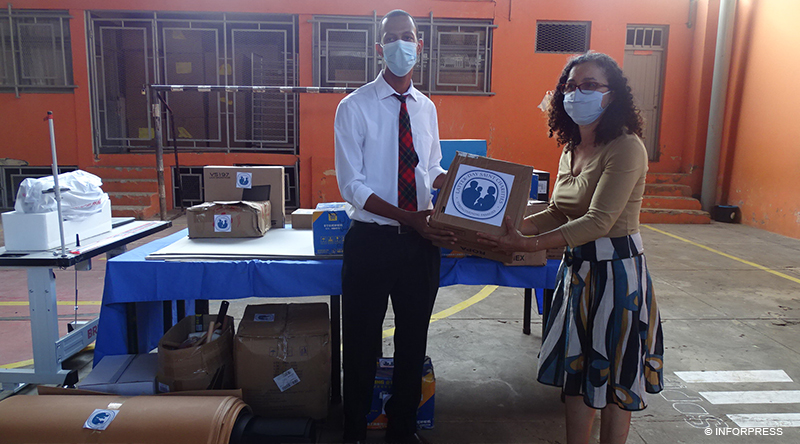 Praia, Dec 10 (Inforpress) – Young people from the Social Protection Center of the Cabo Verdean Child and Adolescent Institute (ICCA), in Lém-Cachorro, received this Thursday by the Church of Jesus Christ of Saints of the Last Days computer and art equipment. This donation, which consists of computers for setting up a computer room, as […]

Mindelo, Dec 10 (Inforpress) – The Cabo Verdean Independent and Democratic Union (UCID, opposition party) requested this Thursday, in the debate on the 2021 State Budget, for the withdrawal of article 5 on “travel expenses containment”, as it is “a mere figure of speech”. António Monteiro said that he has been in Parliament for almost […] 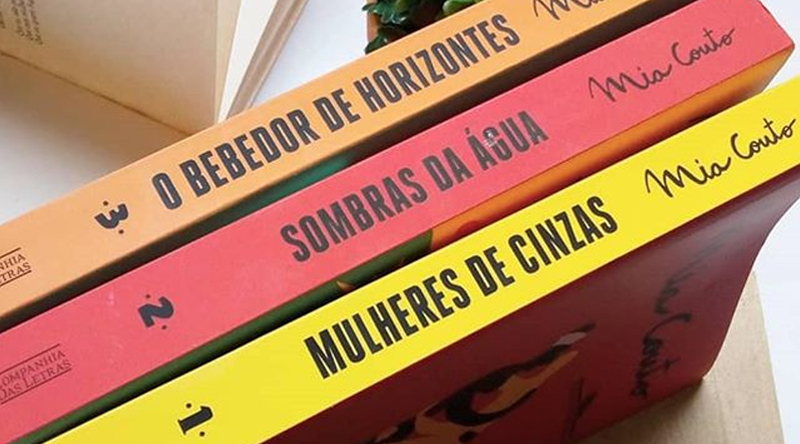 Praia, Dec 10 (Inforpress) – The President of the Republic, Jorge Carlos Fonseca, congratulated the Mozambican writer Mia Couto on Thursday, for the Jan Michalski Prize, with the literary work “As Areias do Imperador”, which classifies him as “Magnificent trilogy”. “I would like to express my satisfaction to you for this distinction in your literary […] 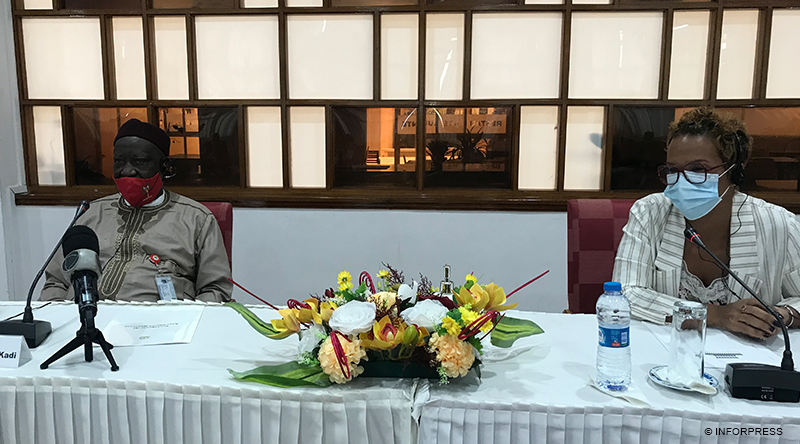 Praia, Dec 10 (Inforpress) – A delegation made up of members from the National Assembly Services Commission,  Human Resources branch from the Nigerian Parliament started a mission to Cabo Verde this Thursday to learn about the national parliamentary reality and share its experiences. The approximately 20 members made up delegation, who will be in Praia […] 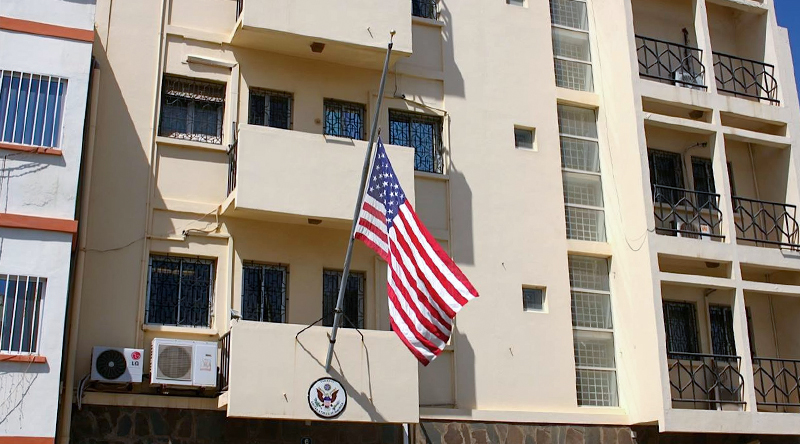 Praia, 10 Dec (Inforpress) – The United States embassy in Cabo Verde released this Thursday, a statement instructing the private sector to apply for funding through the “Rapid response to COVID-19 in Cabo Verde” program. According to the statement, the application falls within the scope of the Trade Hub Co-Investment Program, and the announcement was […] 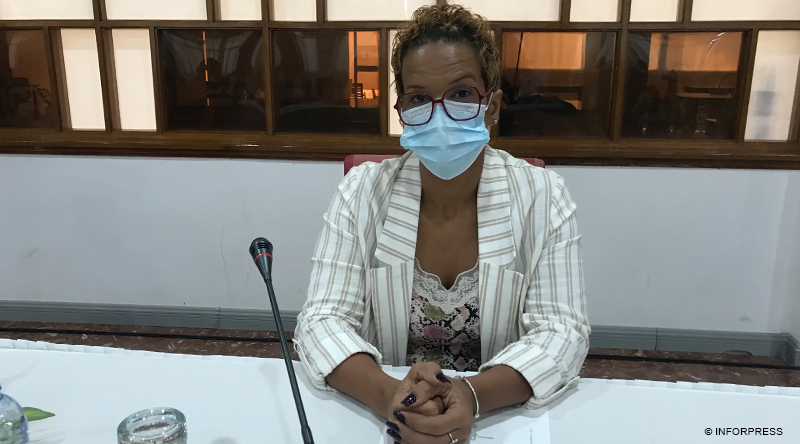 Praia, Dec 10 (Inforpress) – The secretary general of the National Assembly, Marlene Dias, acknowledged Thursday that the new Jobs, Careers and Salaries Plan (PCCS), approved in 2019, does not meet all the requirements of employees, stating that the claims are being resolved. Marlene Dias was speaking to the press, on the sidelines of the […] 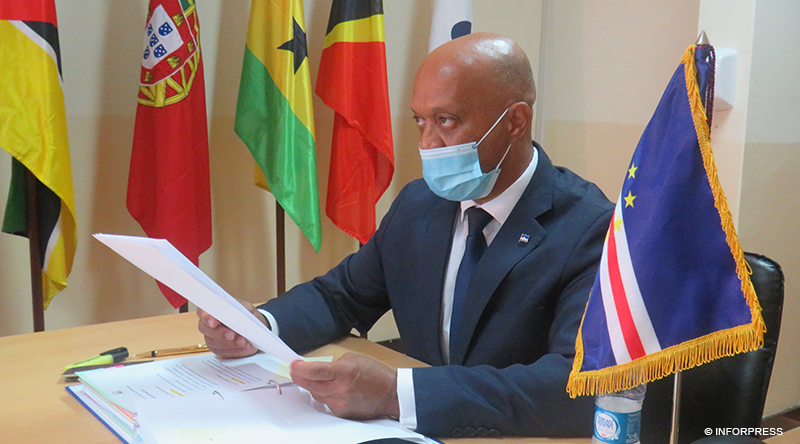 Praia, Dec 10 (Inforpress) – The Council of Ministers of the Community of Portuguese Speaking Countries (CPLP) approved this Thursday the draft resolution on the CPLP mobility agreement, with favorable votes from all member states. The information was released to the press by the Minister of Foreign Affairs and Communities, Luís Felipe Tavares, at the […] 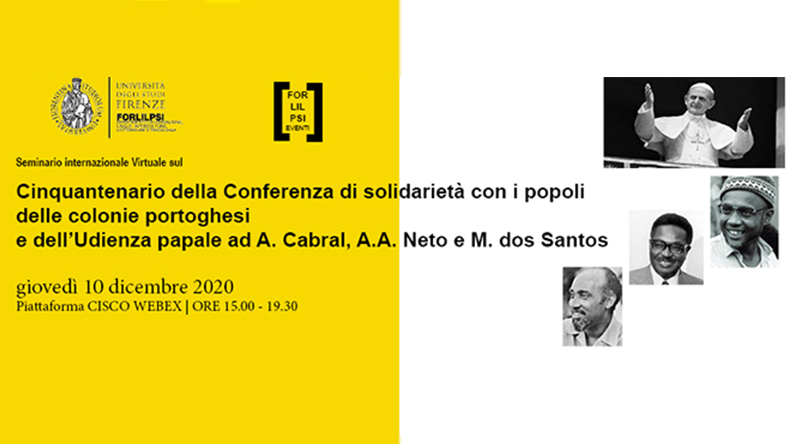 Praia, Dec 9 (Inforpress) – The Department of Education, Languages, Interculture, Literature and Psychology (FORLILPSI – acronym in Italian) of the University of Florence, in Italy, promotes this thursday, an international conference of solidarity with the peoples from the Portuguese colonies. According to an information note to which Inforpress had access, the event’s organization considers […]