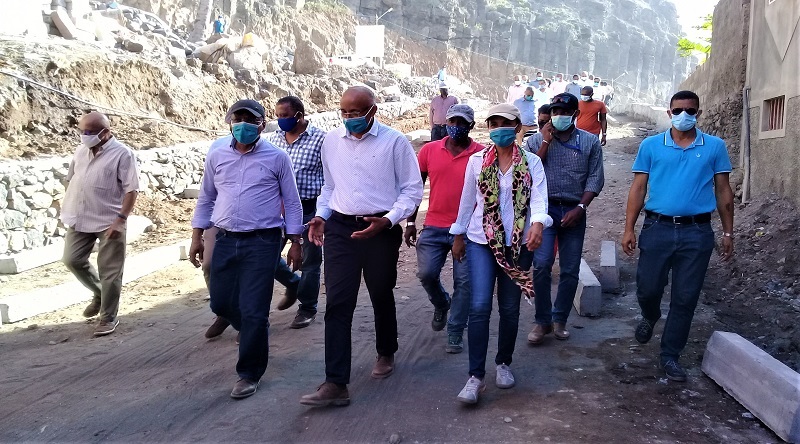 Ribeira Grande, Jul 24 (Inforpress) – Prime Minister José Ulisses Correia e Silva said Thursday in Ribeira Grande that the Government is making “good, impacting investments” in the Santo Antão economy, which amount to more than one million escudos. Speaking to Inforpress, at the end of his four-day visit to the island of Santo Antão, […] 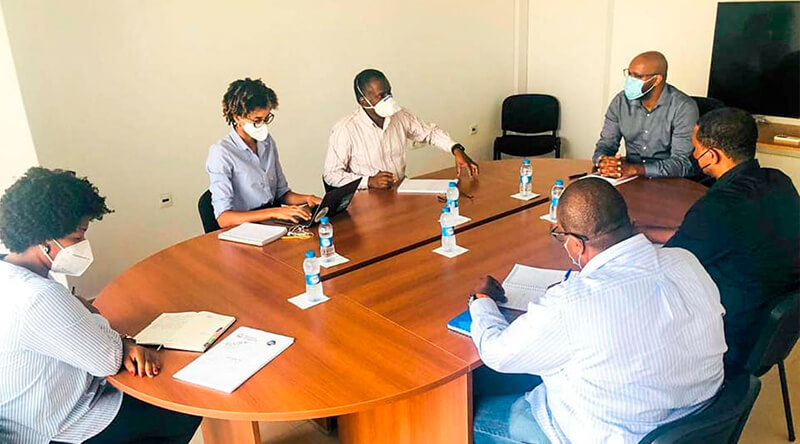 Praia, Jul 24 (Inforpress) – The Sports and Youth Institute (IDJ) closed the cycle of meetings with sports federations, Olympic and Paralympic committees on Wednesday, with the aim of strengthening partnerships for the development of the Sports sector. According to information released by the IDJ, a meeting was held with all sports, taking into account […] 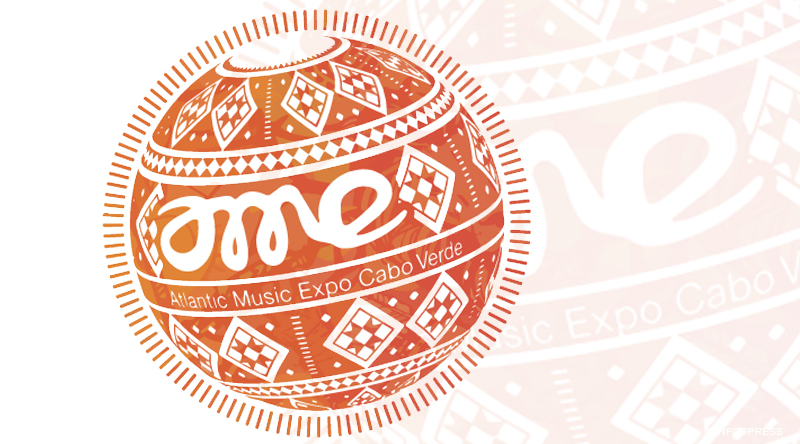 Praia, Jul 24 (Inforpress) – The eighth edition of the Atlantic Music Expo (AME) 2020 has been officially canceled, but the organization has decided to transfer artists and programming this year to April 2021, the organization said Thursday. This international event, which was previously scheduled for April 13 to 16, 2020, in Praia, was initially […]

Praia, Jul 24 (Inforpress) – The number of passengers transported by sea in Cabo Verde fell from 50 thousand in January to 19 thousand in June, with a 62% drop, according to data presented Thursday by the Minister of Maritime Economy, Paulo Veiga. The minister, invited to speak about the impacts of COVID-19 on maritime […]

Praia, Jul 23 (Inforpress) – The Portuguese-Cape Verdean central defender Rúben Semedo, who this season was crowned champion of Greece with Olympiakos, may be back in Portugal to represent Benfica, reports Wednesday Abola ‘online’ newspaper. “Rúben Semedo, 26, is closer to leaving Olympiakos and traveling to Luz. This Wednesday was the scenario for the player, […]

São Filipe, Jul 23 (Inforpress) – The Mosteiros Health Station will install a tent next week near to the local Health Centre to screen people seeking this service. The decision, according to information gave on the official page of the City Hall of Mosteiros, came out of a meeting held last Monday by the local […]