Praia, Jan 28 (Inforpress) – The European Union’s ambassador to Cabo Verde, Sofia Moreira de Sousa, said today that the organization has bet on education and culture as engines of sustainable and inclusive development. The statement was made at the opening of the Specialized Seminar on Intertextual Literary Essay, based on works for children and […]

Boa Vista has its first Employment and Professional Training Center 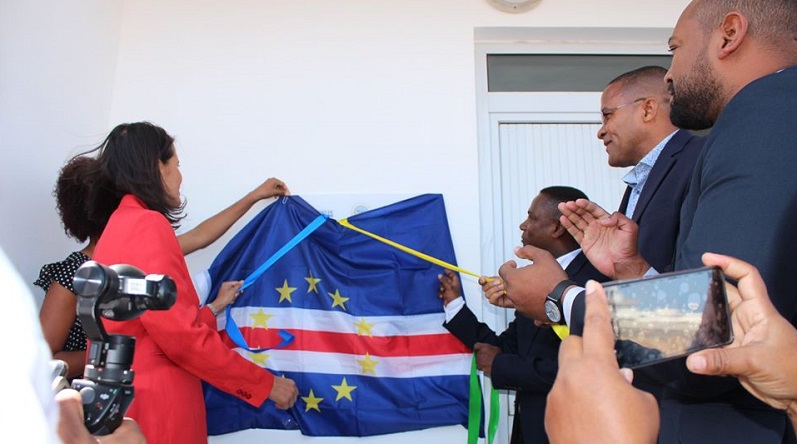 Sal Rei, Jan 28 (Inforpress) – The island of Boa Vista opened its first Employment and Professional Training Center on Monday, a government investment through the Institute of Employment and Professional Training (IEFP), Luxembourg Cooperation and the City Hall. “(…) This is one of the biggest investments we are making here in Boa Vista, which […] 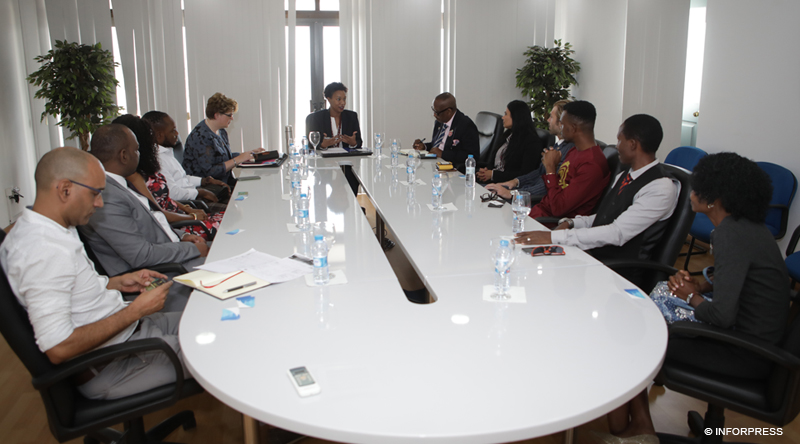 Praia, Jan 28 (Inforpress) – City of Praia will host on 27th to the 30th of this month of the 1st edition of the Summit “Cabo Verde Investiment and Economic Tour 2020”, an event that will bring together investors from the tourism, agriculture, telecommunications and banking. Speaking to Inforpress, Adewoyin Olugbenga, from the organization, explained […]

Karate: Carlos Varela challenges the FCK general assembly and asks for the annulment of the process that brought João Correia back to the presidency 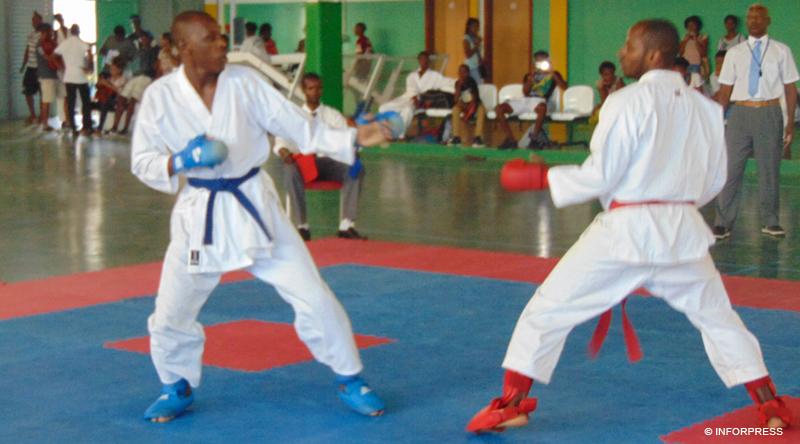 Praia, Jan 28 (Inforpress) – Karate athlete Carlos Varela, initially appointed as candidate for the election to Cabo Verdean Karate Federation, complain the way in which Saturday’s general assembly was conducted, claiming to be “wounded by illegality”and asks for the annulment of the electoral process. Speaking to Inforpress, Carlos Varela said that his team will […]

Virus: JPAI is in solidarity with Cabo Verdean students living in Wuhan (China) 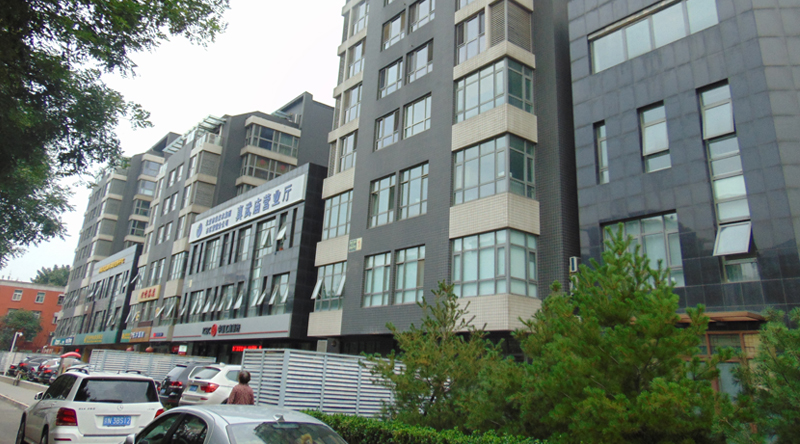 Praia, Jan 28 (Inforpress) – JPAI expressed its full solidarity with Cabo Verdean students “who are in a situation of some distress in Wuhan (China) and urged the Government to do “due monitoring of situation until the situation is normalized”. The Youth of the African Party of Independence of Cabo Verde (JPAI), in a press […] 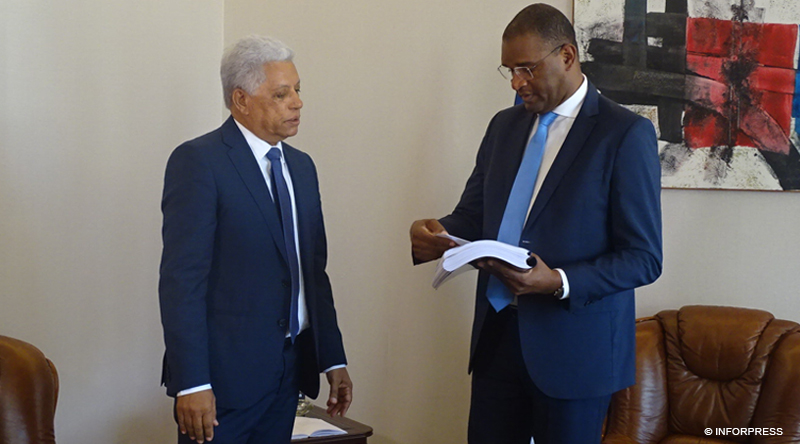 Praia, Jan 28 (Inforpress) – The PAICV voted against the conclusions of the Parliamentary Committee of Inquiry (CPI) report on the concession of maritime transport, constituted at its request, the report of which was delivered today to the Vice-President of the Assembly for publication. The CPI’s President Manuel Inocêncio Sousa, who is a PAICV’s MP, […]

Brava/Carnival: Mocidade Group participate in the Carnival because they “like” and to encourage other neighbourhoods too 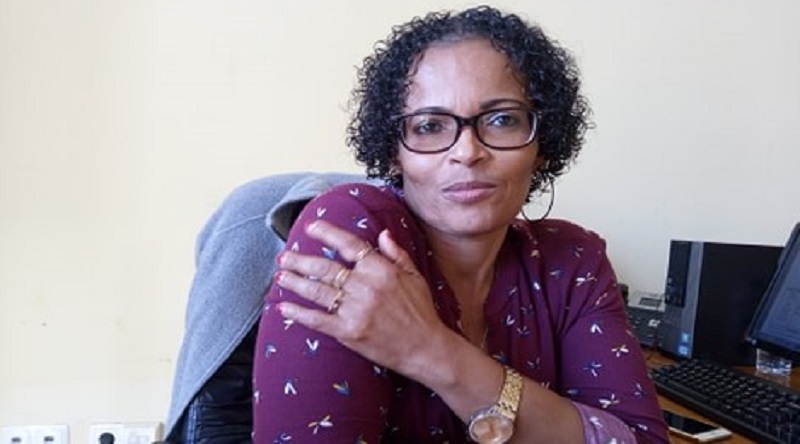 Nova Sintra, Jan 27 (Inforpress) – The leader of the Mocidade group, Raquel Rodrigues, said that what makes the group participate in the Carnival is because they “like and passion” and also a way to encourage other neighbourhoods that previously participated and now do not. Raquel Rodrigues made these statements to Inforpress, announcing that they […]