Praia, Jan 7 (Inforpress) – The University of Cabo Verde (Uni-CV) started this Monday, in the City of Praia, the first masters course in English Studies. The course, which is sponsored by the University of Porto, Portugal, Bridgewater State University and the United States Embassy in Cabo Verde, aims to promote the “efficient use” of […]

Praia, Jan 7 (Inforpress) – The president of the National Data Protection Commission (CNPD), Faustino Varela, defended the need for further studies and security measures to protect data from the massification of new information technologies. Faustino Varela, who was speaking to journalists this Monday in Praia, on the sidelines of a courtesy visit by the […]

Espargos, Jan 7 (Inforpress) – Minister of Education, Family and Social Inclusion, Maritza Rosabal, is in Sal Island for a two-day visit to take notes of the current state of education and, above all, to listen the  teachers concerns in that tourist island. Maritza Rosabal, who started her agenda with a meeting with the Mayor […]

Espargos, Dec 7 (Inforpress) – The 150 Cabo Verde Airlines passengers who were due to travel to Lagos, Nigeria, since Friday have returned to Sal island airport due to bad weather conditions. Also because of this adversity, it was not possible to take passengers from Lagos to Washington. Cabo Verde Airlines’ source told Inforpress today […] 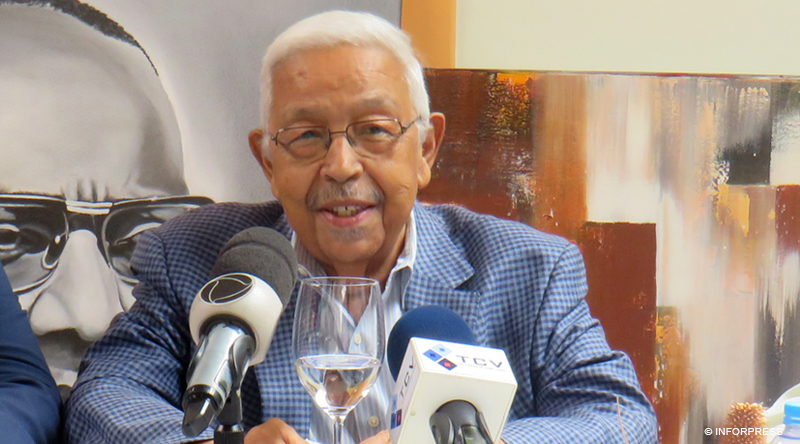 Praia, Jan 7 (Inforpress) – Commander Pedro Pires says he hopes that if Guinea-Bissau gets into trouble, Guineans will know how to solve it and create the conditions for the country’s stability and progress. The former president of the Republic of Cabo Verde made this point when asked by journalists about the election of Umaro […]

Porto Novo: 2020 will be the year to reach new markets for the soap industry 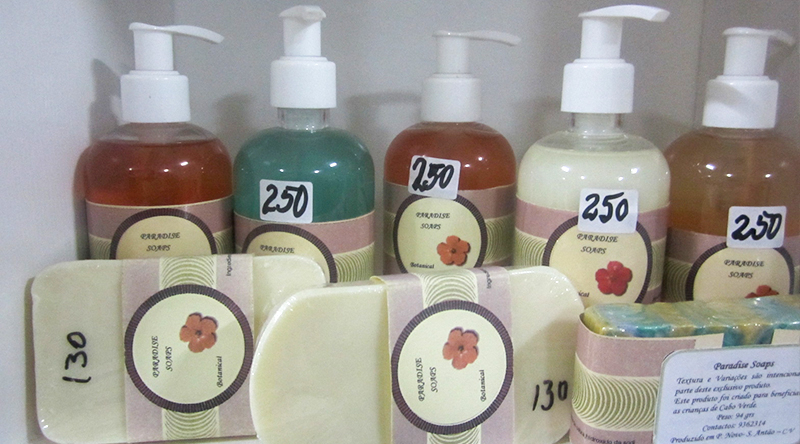 Porto Novo, Jan 7 (Inforpress) – Paradise Soaps soap factory in the municipality of Porto Novo, Santo Antão, is betting on the conquest of new international markets this year 2020, in which it expects to reach countries such as Spain, Portugal and France. This unit, which, in addition to soap (bar and liquid) has already […]

Handball: National team of Cabo Verde starts internship in Portugal for CAN 2020 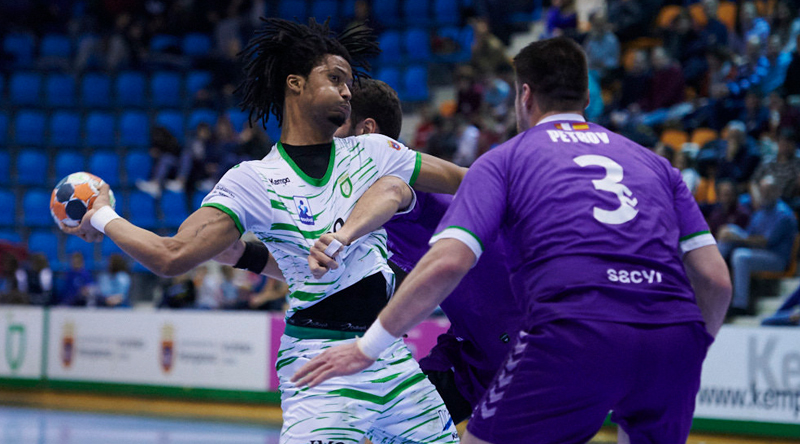 Praia, Jan 7 (Inforpress) – The handball national team of Cabo Verde  begins this Monday at the Cruz Quebrada Internship Center in Portugal, the nine-day preparation stage for the 24th African Nations Championship, CAN 2020, which takes place in Tunisia. The internship of the Creole squad runs from 6 to 14 this month and the […]

Porto Novo, Jan 7 (Inforpress) – Traditional fishing in the fishing communities of Porto Novo, Santo Antão, has been practically paralyzed in recent days, due to bad weather conditions, which prevent small boats from working. According to the fishermen, traditional fishing in Porto Novo is experiencing “difficult times”, a situation that, due to the weather […]

Football / São Vicente: Batuque is leading the championship two rounds from the end of the first round

Mindelo, Jan 6 (Inforpress) – Last weekend Batuque Futebol Clube took over the isolated leadership of the first division São Vicente football championship by beating Farense (2-1) and benefiting from the defeat of the former Académica leader on the same matchday. Indeed, in the main game of the matchday, Mindelense defeated Académica 1-0, a goal […]